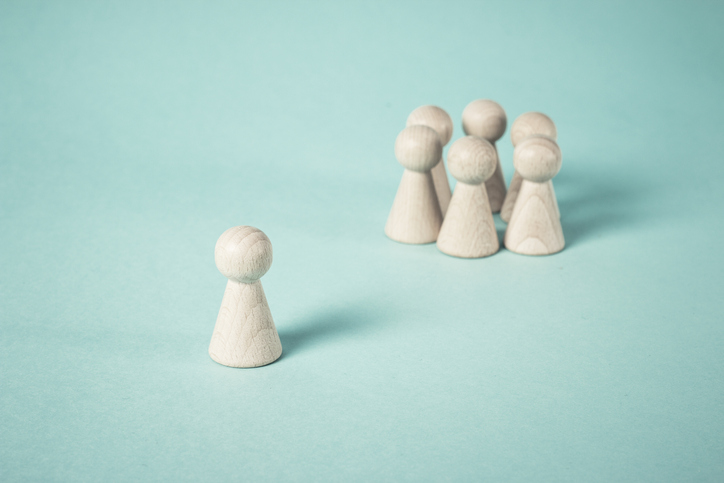 There was a time — during the 1960s and 1970s — when the diversity of revenue streams alone was supposed to provide stability for companies at any point in the economic cycle. Today, nearly 50 years since the end of the conglomerate era, business strategies have since evolved to prioritize efficient, cash-generative operating models, dedicated focus around core competencies, and the ability to continually optimize and grow the value of all available assets.

It is a philosophy of self-disruption in which business leaders continually explore how they can best redeploy resources to the areas of their business with the most promise for future growth while also preserving capital to guard against the unexpected.

It’s against this backdrop that more and more companies are turning to carve-outs and spin-off transactions to unlock value trapped in their portfolios. According to Thomson One data, the total volume of U.S. divestitures has held steady, with more than 2,000 such deals in 2019.  Based on historical precedence, the percentage of divestiture transactions as a proportion of total M&A also tends to grow significantly during periods of economic stress. This may help explain why so many are now considering carve-outs as a lynchpin to strategic objectives.

Whatever the motivation, the ultimate goal of divestiture is to unlock shareholder value. In some cases, the value of a growing subsidiary may be constrained by its parent company’s operational structure; in others, it may be a case of misalignment between what’s required to accelerate the growth of a subsidiary and the parent company’s longer-term goals. In either case, a carve-out can generate considerable proceeds, while simultaneously generating other benefits to the wider organization.

While there are countless reasons a company may pursue a divestiture, three of the most common relate back to growth constraints, a desire to refocus on core capabilities, and the need to generate cash. Each scenario, however, demands unique considerations in order to maximize value and avoid unnecessary distractions.

Value of a Subsidiary is Constrained by Its Parent

For larger organizations, particularly those with multiple product lines and business units, the time may arise when a subsidiary is on a strong growth trajectory that is hindered by the parent company. It’s not uncommon, for instance, that one business line may be experiencing rapid growth, but this performance is overshadowed by the parent company’s slower-growth businesses that create a drag on a company’s valuation.

In this situation, business leaders might consider a spin-off transaction — a type of divestiture in which the parent company creates a new entity and issues shares of the spin-off to its existing shareholders, facilitating a clean separation. As long as the parent relinquishes at least 80% of its voting and non-voting shares, the spin-off can be structured as a tax-free transaction.

Disparate capital-allocation needs can also be a catalyst to a carveout, particularly in an era in which investors favor asset-lite businesses. It’s often the case, for instance, that companies will become hampered by business units that are more capital intensive than other segments but fail to produce a return on invested capital in line with more attractive areas. A spin-off allows the parent to reinvest the capital in other parts of the company with a more rewarding payoff while ensuring the newly independent business has the appropriate capital structure in place to access the resources required to grow at its own pace.

An Organization Wants to Focus on Its Core Capabilities

The growth of an organization — whether organically or due to acquisitions — can create unforeseen complexity as new business lines are added and subsidiaries acquired. In some cases, the executives may not have significant experience in certain business lines, making strategic decision-making extremely difficult. In other cases, the sales organization may be faced with a paradox of choice, marked by too many products and too many services to sell and cross-sell, across a range of verticals and end markets.

It’s common to see a parent company spin off a subsidiary, relinquishing 100% of its stake in the business, to form a completely separate entity. Parent company shareholders still receive stock in the new subsidiary, but as far as the parent is concerned, management is now free to refocus on its core business or areas with the greatest growth potential. An example of this is the 2016 split-off of Synchrony Financial from GE as the latter worked to reduce its exposure to financial services.

Beyond just the renewed focus, the parent company can also use these transactions to modify its capital structure or reduce leverage through allocating a portion of its debt to the spin-off.

A Company Needs to Generate Cash

If an organization suddenly needs to generate cash, it could conduct a partial or complete IPO of one of its subsidiaries. This effectively establishes the subsidiary as a separate entity, though the parent company may retain an equity stake in the company. Any number of shares in the subsidiary can be offered, but depending on the amount, the option for a future tax-free spin-off may or may not be possible.

A carve-out transaction also offers shares in the subsidiary to the general public — creating a new group of shareholders. For existing shareholders, the influx of cash can help to stabilize or improve the parent company’s share price, though this is never guaranteed. The ultimate goal is to generate cash for the parent company so it can address its specific financial needs or initiate other value-creating strategic objectives.

Unlocking value is important, but each type of carveout creates additional complexities that must be considered. For example, disentangling accounting books and records can be more complex and time-consuming than some may imagine at first blush. Publicly held companies, in particular, will face scrutiny to ensure the carve-out can provide the necessary forms and documentation to the SEC. Technology dependencies can also prove challenging for newly independent companies while managing cost allocations between the separated entities as well as the allocation of capital or debt will require a new approach.

Other considerations include how the subsidiary will be managed under its new structure. In a spin-off, a new entity is established with its own management team. This team and the parent-company leadership team must be closely structured and aligned. Another consideration is the operational crossover. If both companies will continue to offer similar services, a shared services agreement may be helpful to prevent complications.

Get Expert Insights to Evaluate Your Strategic Options

If your organization has been considering solutions for increasing shareholder value, a carve-out or spin-off may be the right strategic option for you. The first step is to discuss your objectives with an advisor. WilliamsMarston LLC is an accounting, tax and valuation advisory firm that supports organizations with divestitures, initial public offerings, and more. Our expert team partners with your leaders from the start, ensuring a smooth process and successful results.

Contact us today to learn more about our capabilities. 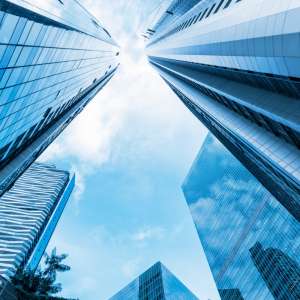 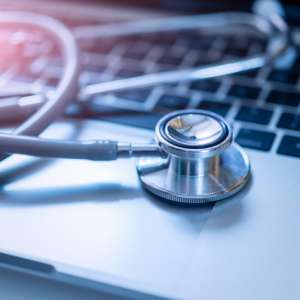 Next Jon Marston Weighs in On Post-COVID Deal Opportunities